Meerut is frequented by people for business interests. Known for its proximity to other towns, it can be considered as a gateway to some of the other important towns and cities such as Delhi, Haridwar, Hastinapur, and Uttarakhand. Undoubtedly, these factors have contributed to the rise in the tourism industry in Meerut. Due to the absence of good hotels in the nearby towns of Garhmukteshwar, Sardhana and Hastinapur, a lot of travellers choose to stay in Meerut and proceed from the city to their respective destinations. There are a number of hotels of different categories to suit the need and demand for accommodation. 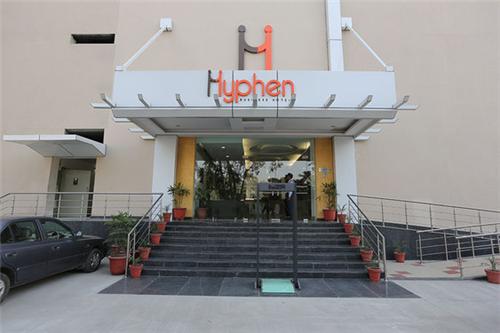 To meet the need and demand, there are a number of hotels and resorts who cater to diverse interests of the people coming from worldwide. One can find hotel accommodation of every category and type to suit the need of present day. Bookings for most of the hotels here can be done online or on phone, and credit-debit cards are accepted in almost all of them. The details of the hotels and their addresses are provided here in below.

There are a number of budget hotels that one can choose from in a range between Rs. 400 to Rs. 1000.

A number of accomodations are available in the category of budget hotels within a price range of Rs. 1000 to Rs. 1,500

Mid-range Hotels are in a price range between Rs. 2,500 to Rs. 3,000, and one can choose from the following options

One can find a number of luxury hotels in Meerut with a number of amenities to choose from in the price range from Rs. 3,500 to Rs. 6000.